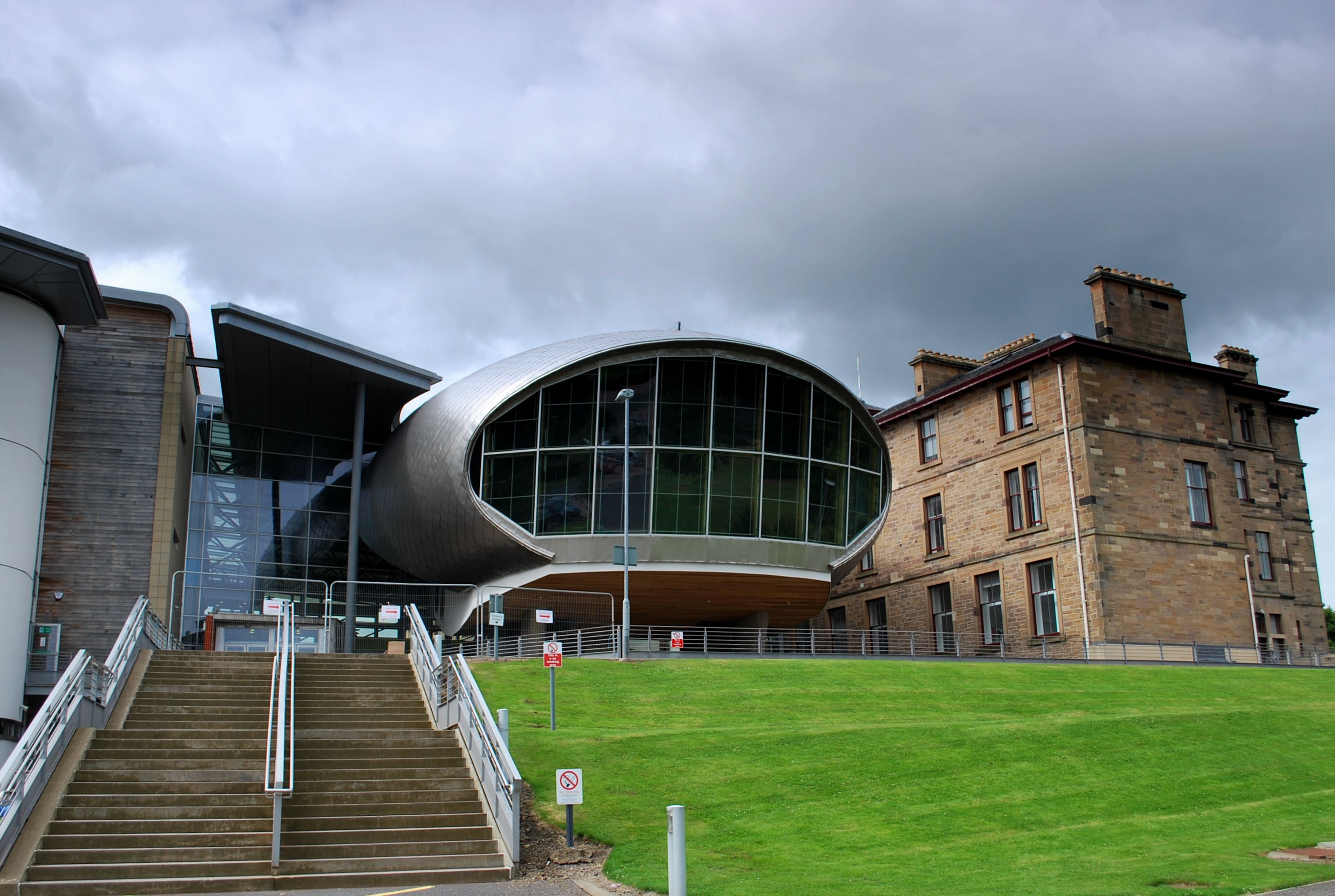 Edinburgh Napier University is a public university in Edinburgh, Scotland. Napier Technical College, the predecessor of the university was founded in 1964, taking its name from Scottish mathematician John Napier. It gained university status in 1992 and was renamed Napier University.The university is based around its three main Edinburgh campuses: Merchiston, Craiglockhart and Sighthill. It has over 19,500 students, including those on-campus in Scotland and others studying on transnational programmes abroad and online. In 2016 this included nearly 9,500 international and EU students, from more than 140 nations worldwide.